You are here: Home / Parenting / Why Boys Need Close Relationship with Mom?

The special bonding of a mom and son is a manifestation of nature’s drama. Indeed, it is very complicated, a fragile sensation that develops over time,  which influences the mother and son bonding process.

Mother son relationship is only through the unconditional love, the special bond turns to be adored. Now which woman doesn’t like to be respected, loved and cared?

Over the generations, most of the mother raise their child, keeping not that ‘too close.’ mode. Especially after six years because they tend to believe that the boy should not get into the strings of ‘mama’s boy.’

Unfortunately, through this process in the later years, they never turn to be a man of pride rather harsh, demanding and inconsistent.

The fact is, over the same years it has shown that a mom who nourishes an intensified emotional bonding with her son, makes him develop a smart young and the strong independent attitude.

It is quite natural, has a child and mother spends more time, talking and playing with him. Small gestures make them feel extra special.

The closeness should be continuation founding to be more attached.

There could be differences in opinion between the two, especially when he is trying to place footprints of independence as a young man.

Definitely, at this stage, the mom and son need to have a special go by understanding each other’s moral of sensitivity.

“Teenage boys who don’t have a secure attachment with his mom can turn to have bad behavioral issues. The influence of a mother’s presence could keep the bond more securely and distinctive.”

->  It is more about providing the boy with an emotional harmony at home, which later turn to be a power pack for him to perform mentally strong.

->  Later stages they grow up to be more articulate towards goals and have self-control over deciding their life events. It is more of giving them the freedom to recognize and expressing their experiences.

What a Son need from His Mother?

‘Let’s Remember that a Banyan Tree Always Turns To Be A Great Protection for us Only After We Humans Plant With the Passion of LOVE, CARE, CONVERSION, and NUTRITION.

It is the same process of building a beautiful duo between a mother and a son!

Our body starts to change by the time we reach our 40s. There are lots of … END_OF_DOCUMENT_TOKEN_TO_BE_REPLACED 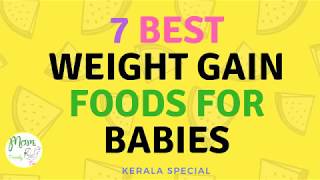 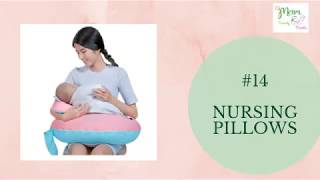 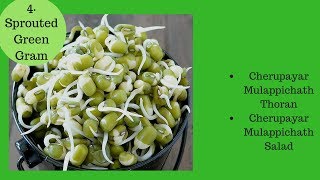 Moms Trendy Treats is committed to providing information on natural health and baby care tips , but is not written by health care professionals. All material provided at Moms Trendy Treats is for informational purposes only, and is not to be taken as medical advice or recommendation. Any health concern or condition should be addressed by a doctor or other appropriate health care professional.